Legends are made to last 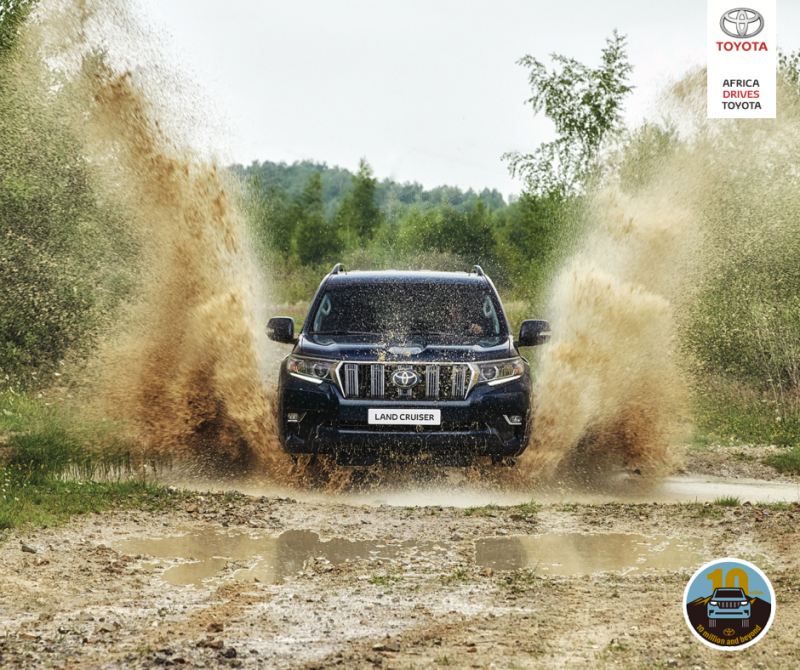 Gratitude for the customers who have trusted in Toyota and purchased successive generations of the Land Cruisers.

A Symbol of Built-in Strength and Trust!

For almost seven decades, the name Land Cruiser has dominated rugged terrain all across the world. Renowned for its utility whenever it was driven, the Land Cruiser boosted durability and endurance like no other. The 10 million Land Cruisers sold over the course of the past 68 years have been used in a variety of different roads, and they have contributed to the refinement of Toyota cars. With a heritage that dates back over half a century, the Land Cruiser’s off-road performance has earned it a rock-solid status of reliability.

Sales by Region and production volume in 2018

At present, the Land Cruiser is sold in approximately 170 countries and regions worldwide, and in 2018, approximately 400,000 units were sold. 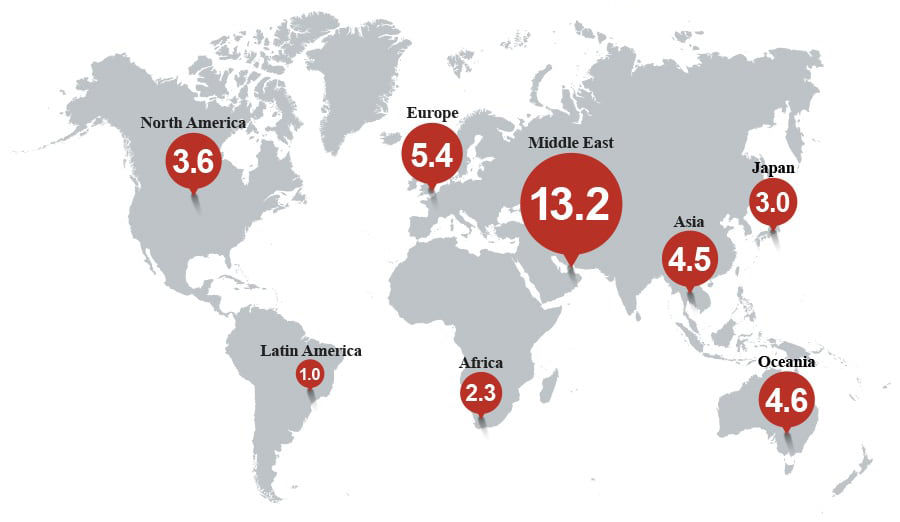 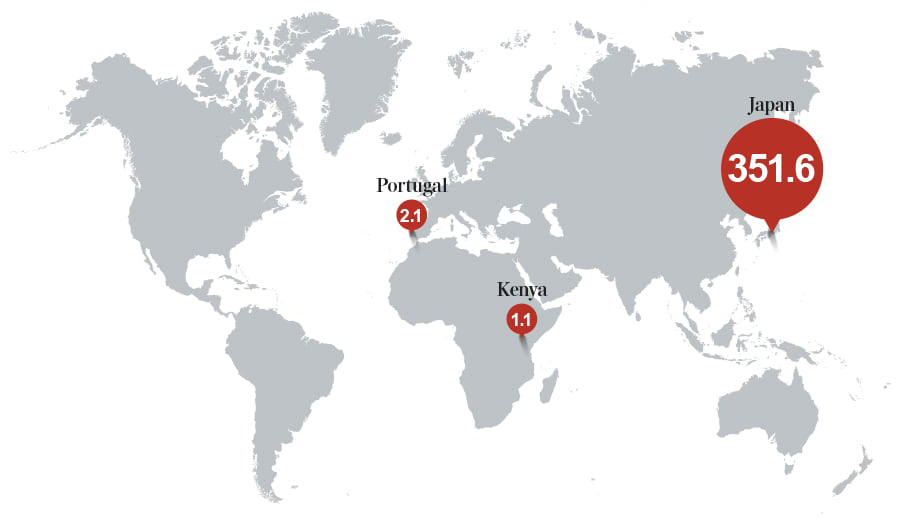 During 68 years, since the first Land Cruiser was developed, we were striving to deliver the highest quality to our customers. Providing customer satisfaction by constantly improving and developing new series of Land Cruiser.

We are looking forward to going beyond and reach new milestones together with our customers.