The best-selling car is the RAV4 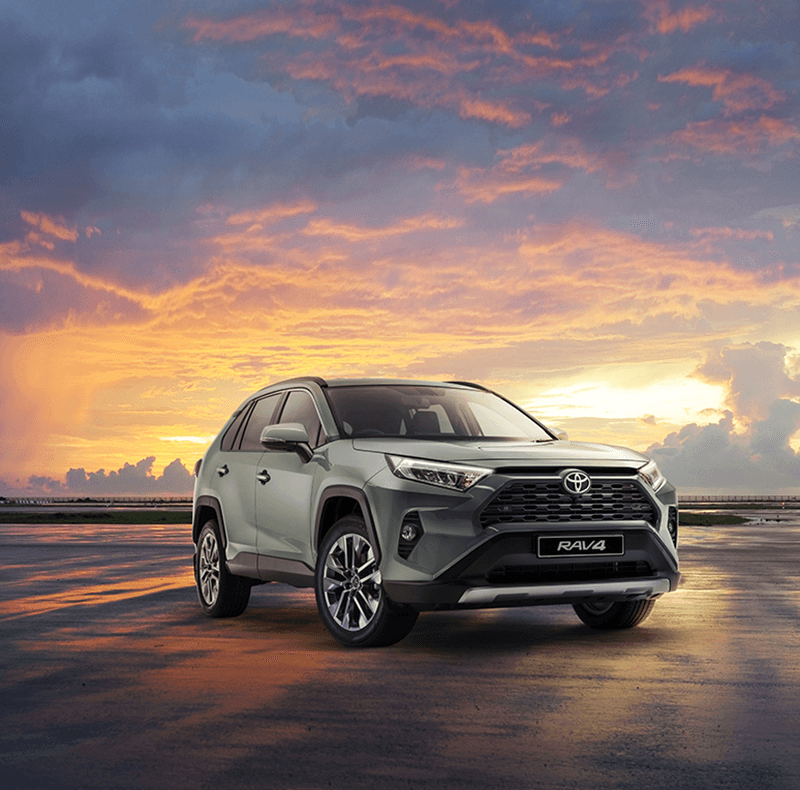 The ranking of the world's best-selling cars in 2021 tells us one thing: Asian brands are the most powerful in the market. And the most popular is a Toyota.

If any more proof was needed that Toyota dominated the global car market, here's one more, in addition to the annual results about the gross volumes of each group. Over the decades, the Japanese giant has been able to adapt to the specific needs of its markets.

The best-selling car is an SUV

For a long time, the Toyota Corolla was the best-selling car on the planet. The sedan is the very example of what can make a worldwide success: a rather wise style, very classic proportions, an interior that is not original, and globally robust gasoline engines. A relatively "all-purpose" car that has the ability to please on several continents. This is the secret of the Corolla's success... which is no longer the most popular car on earth! The sedan was stolen the spotlight by another product in the Toyota catalog, and it's an SUV: the RAV4. This is the first time in history that this body style is at the top of this ranking according to Carindustryanalysis!

The ranking of the best-selling cars in the world (2021)