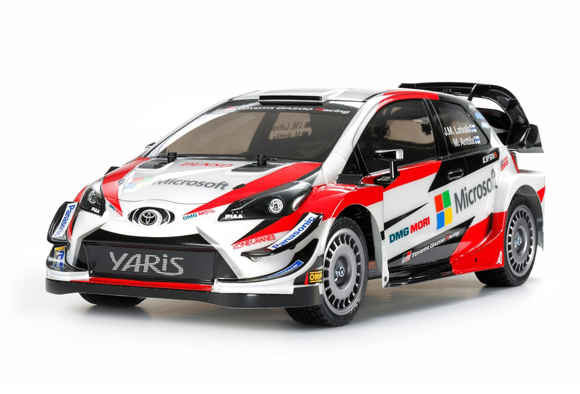 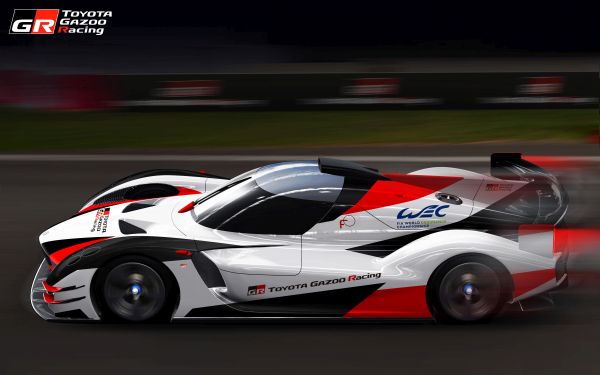 TGR began 2019 by achieving overall victory at the Dakar Rally. In the FIA World Endurance Championship (WEC), TGR secured both the team and the driver's championships, and won the 24 Hours of Le Mans for the second consecutive year.  In the FIA World Rally Championship (WRC), TGR won the driver's and co-driver's championships. In Japan, Toyota won the championships in SUPER GT and Super Formula, and the class championship in the Japan Rally Championship. 2019 was a successful year in which TGR impressed the strong association between Toyota and motorsports on both Japan and countries abroad. However, TGR will not rest on the laurels. In order to deliver the dreams and excitement of driving to a wider audience, in 2020 TGR will continue to engage in a variety of motorsports activities both in Japan and overseas.