The more and the less

Toyota has been producing cars since 1937.  Being the biggest car manufacturer of today, it is known as a hybrid leader, off-road specialist and producer of ultimate sports cars.  In such a long history of a global success, there has been so many models, some of which became the World’s most sold models ever, like Toyota Corolla.

The car that rules the World

Toyota Corolla was launched in 1966 and it marks Toyota expansion overseas.

The 11th generation Toyota Corolla is still the nameplate with the biggest sales globally, with the worldwide sales of over 45 million units. In 1997 it surpassed VW Beetle, with Ford Focus following. Toyota has decided to make sure it stays that way by making a big comeback for global Corolla last year.  The Corolla nameplate now globally covers sedan, hatchback and wagon version and introduces hybrid version as well. 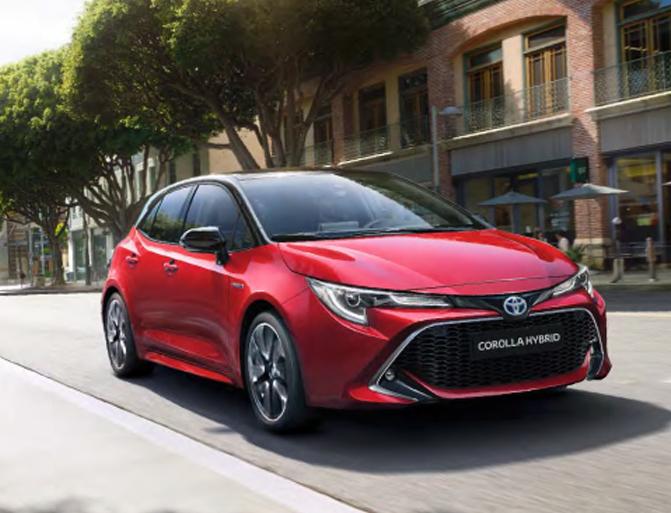 Even with such a great success, the model had its difficulties. The model from the 2000, had the lowest sales and many negative comments about the design of the front grill and weird head lights. 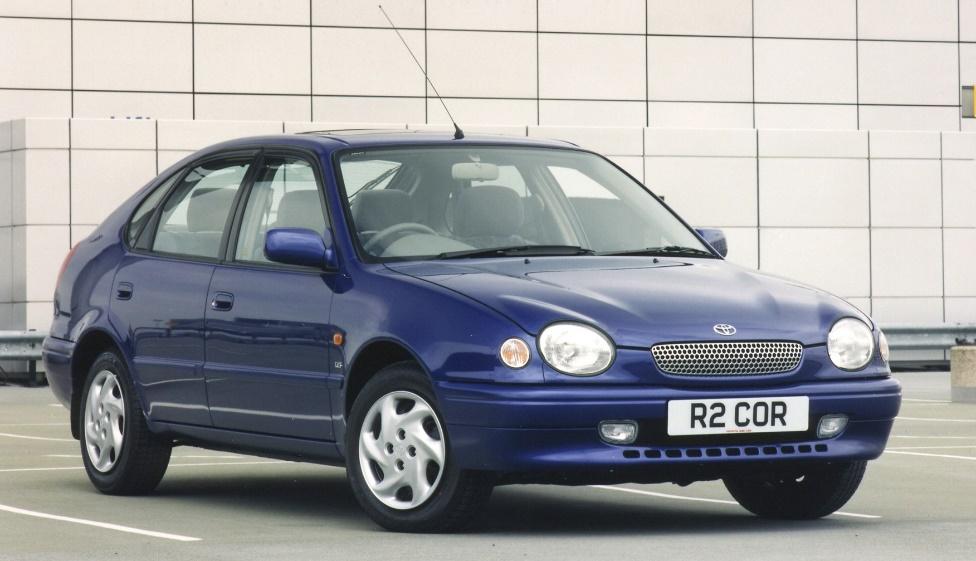 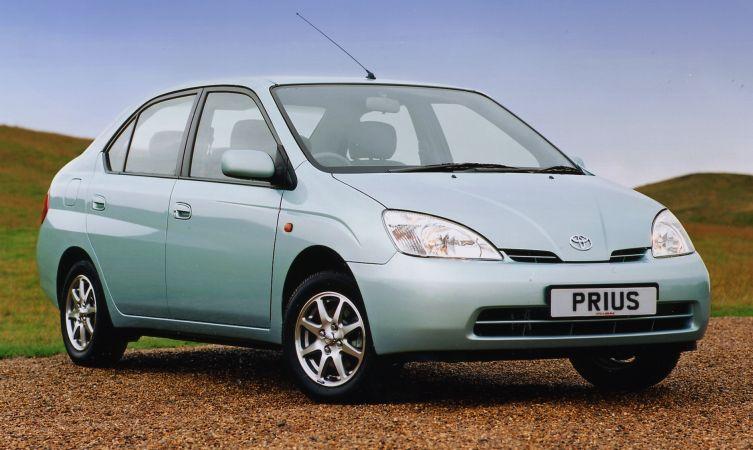 Back in 1997, and many years after, Prius was considered as one of the ugliest cars worldwide.  Although the design had been sacrificed to the drag coefficient, it evolved in the new generations of Prius, as the sales grew, making it the worldwide hybrid icon and the ultimate pioneer of hybrid technology. 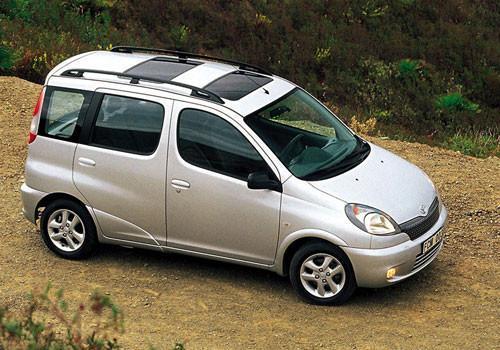 One of the models that had made a big breakthrough in design, functionality and unique versatility with “first ever” features, is a Yaris nameplate family member, Yaris Verso, launched in 1998.  The production lasted for a bit over 6 years and was discontinued due to low demand. It was considered as one of the ugliest cars ever, especially in the very sophisticated market of Europe, which has a very sensitive sense for design over practicality.

Back in Japan, Toyota has been producing a parallel model lineup that was adjusted to a different customer taste.  Such an example is a “minivehicle”, Pixis Space, which was a first mini Toyota, produced in 2011 by Daihatsu under Toyota brand. 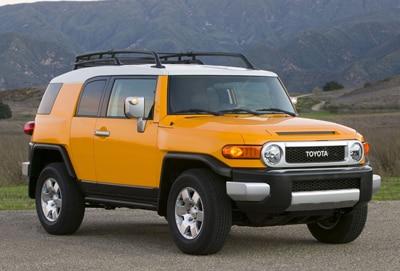 Off-road vehicles are one of the crucial part of Toyota DNA.  One of the models that has been crated with a specific market in mind was certainly Toyota FJ Cruiser.  It robust, bulky dimensions, could not fit on all the markets, but found the way to the USA and some of the Asian markets. It has been commented as the best off road vehicle by the customers and as a toy looking among the journalists.